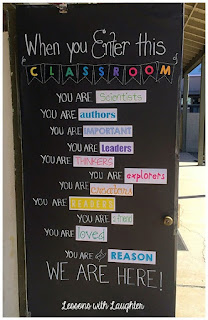 Discipline can be termed as the training that produces obedience or self-control, often in

the form of rules and punishments if these are broken, or the obedience or self-

control produced by this training. Discipline is also the ability to control a mental activity.

Discipline can play a key role in creating safer schools, where children’s rights and dignity are respected and they are equipped to achieve their full potential. Most discipline approaches reject the use of violence as a teaching tool. They focus instead on guiding children’s behaviour; rather than enforcing good behaviour through fear, the educators play the role of mentors and guides, and the school makes long-term investment in a child’s development. In so doing, these approaches not only supports children’s full development, but also improves the school environment by eliminating fear, teaching children self-discipline and encouraging greater pleasure and engagement in learning.

Difference between punishment and discipline:

People often see ‘discipline’ as the same thing as ‘punishment’. They are not. Discipline actually refers to the practice of teaching or training a person to obey rules or a code of behaviour in the short- and long-term, while punishment is meant to control children’s behavior; discipline is meant to develop their behaviour. It is meant to teach children self-control and confidence by focusing on what they are capable of learning. The ultimate goal of discipline is for children to understand their own behaviour, take initiative, be responsible for their choices, and respect themselves and others. Discipline should:

• Focus in correcting and educating;

• Promote responsibility and self-discipline; and

• Never undermine or compromise the dignity of the learner or educator.

DIFFERENCE BETWEEN NEGATIVE AND POSITIVE DISCIPLINE

The difference between negative and positive discipline

shoe, wooden spoon or other implement.

pulling a child’s hair or boxing their ears.

to swallow spices, or washing their mouths with soap.

While corporal punishment is meant to cause physical pain, emotional

punishment is meant to humiliate and cause psychological pain. It includes:

 Humiliating actions such as forcing children to stay in undignified positions or wear a sign for everyone to see and comment on. 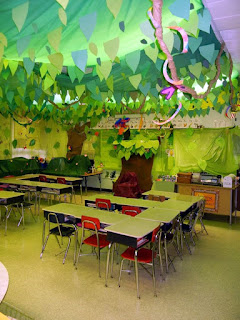 Positive discipline focuses on discipline rather than punishment. It aims to teach children to

understand and follow social rules, both within the classroom and outside it, without using

physical or emotional violence. It emphasizes teaching children to do things right rather than punishing them for doing wrong. It aims to encourage self-discipline and mutual respect within a  non-violent and caring environment.

The positive discipline approach is rooted in a respect for human rights. It takes as its starting  point that children have the right to a safe school environment, free from violence. It aims to  build a culture of human rights where everyone, learners and educators alike, are protected from  harm and are treated with dignity and respect.

Positive discipline aims to work with children and not against them. The emphasis is on building  on learners’ strengths rather than criticizing their weaknesses and uses positive reinforcement to  promote good behaviour. It involves giving children clear guidelines for what behaviour is  acceptable and then supporting them as they learn to abide by these guidelines. The approach  actively promotes child participation and problem solving, while at the same time encouraging  adults to become positive role models for the youngsters in their care.

YOUR CONTRIBUTIONS WILL BE HIGHLY APPRECIATED.