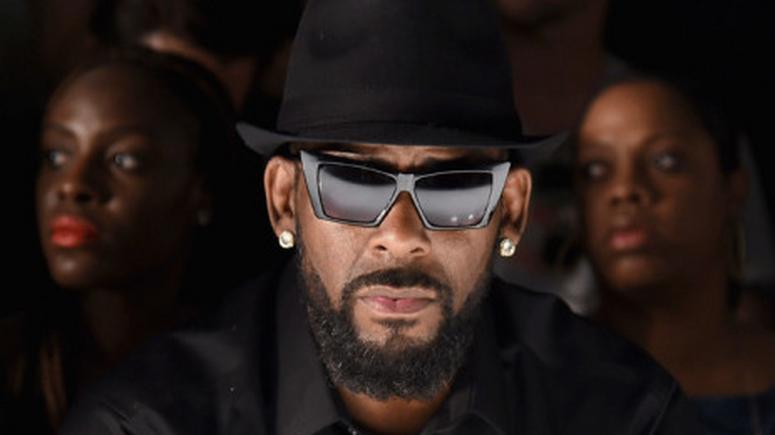 R Kelly’s dismissal from Sony/RCA Records is something critics promoting the MuteKelly campaign envisioned as one of the goals of their protests. [EWN]

This has been widely confirmed from sources such as the BBC News and CNN. The latter confirmed the information from two sources who are working on the case.

CNN also confirmed access to a video tape that “show Kelly having sex with a girl who refers to her body parts as 14 years old.”

Another report by The Sun UK says the singer will appear in court on Friday, March 8, 2019. The publisher disclosed that Kelly has been charged with ten counts of aggravated sexual abuse on underage girls.